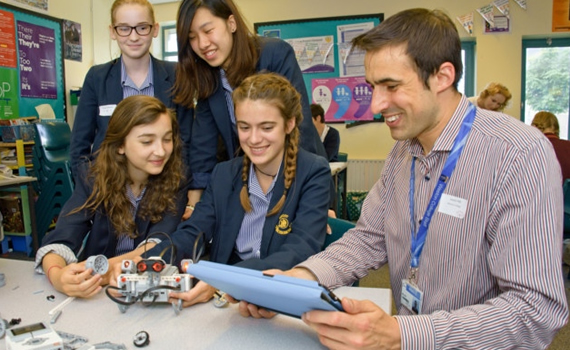 More than 150 girls from secondary schools across North Somerset were invited to take part in an event which encouraged them to consider a career in science.

There were 13 workshops run by various businesses, including one run by Jason Hill, Lecturer in Computing at Weston College and director of Logical View Solutions. Strudents were tasked with building a robot to compete in a series of competitions, including a final "king of the ring" tournaement.

Logical View Solutions trainee developer and student at North Somerset Enterprise and Technology College (NSETC) is celebrating following success in the World Skills Web Design regional finals. Jordan Jones, 18, was named runner-up in the competition, which was organised by Highbury College in Portsmouth and was held at Weston College.

Afterwards he thanked his computing lecturer, Jason Hill, and spoke of his delight at coming second in the competition, which the judges said was the closest they had ever seen, with just 0.4 points between Jordan and the winner.

He said: “I would like to thank Jason Hill at NSETC for all of his help and guidance throughout web development as a whole – not just for the World Skills competition. “I look forward to going into the UK national finals competition and hopefully will achieve success there as I did at this regional heat after gaining many more valuable skills and experience. Who knows what will happen in the future – we will have to wait and see!”

Competitors in the World Skills Web Design regional finals received a professional brief and had to design a user-friendly website from conception to completion in a live competition without the use of template libraries. 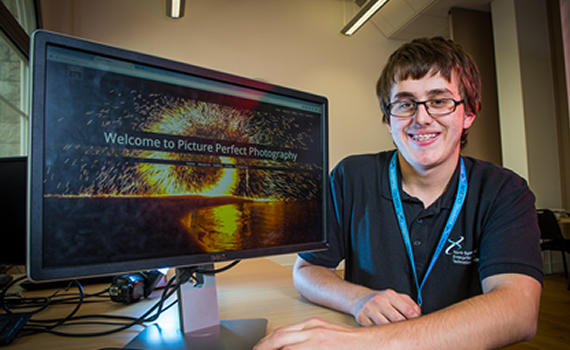 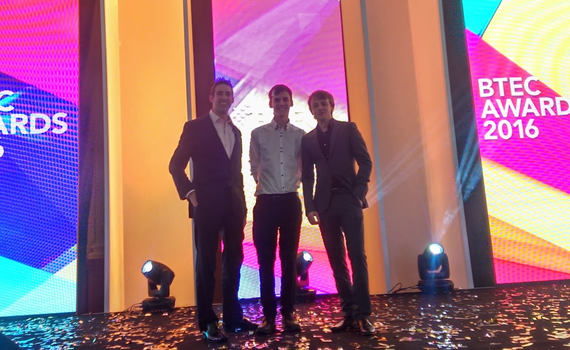